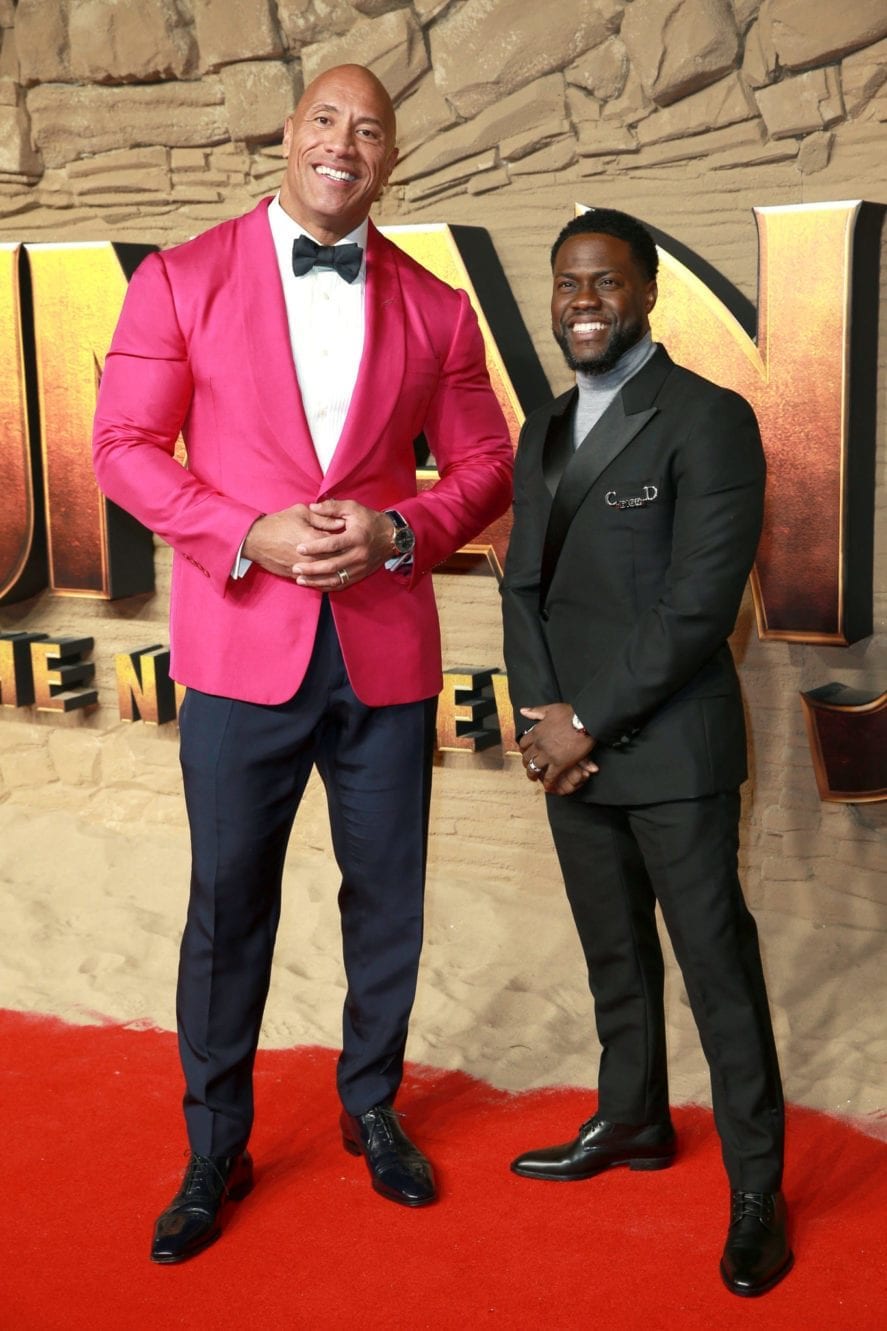 Despite starring in several movies together, Kevin Hart has an ongoing “rivalry” with Dwayne Johnson.  The feud recently reared its head again while the stand-up comedian and actor interviewed another WWE legend for his YouTube series, “Cold As Balls”.  Speaking with Ric Flair, Hart asked, “What do you think about The Rock? Do you think he f—king sucks? I think he’s a s— wrestler.” But The Nature Boy simply replied, “He’s the real deal.”  Trying again, Hart wondered, “Do you think if he was around in your time and clashed with you —” but Flair cut him off, responding, “They would’ve had to build new arenas.”  Haha the funny thing is, its all an inside joke!  I really hope they keep the fun coming.

Who would you say is the greatest WWE star of all time?  I’ll give you my top 5 in no particular order.

Comments
I LOST 5LBS MY FIRST WEEK!
Are you ready? Watch The Weeknd in new Super Bowl performance teaser ad – Music News
To Top
Image Suggested dimensions: 490 × 200 Body Footer Sign up success message Pop-up Form Copy/paste onto your site After you embed the code to your site, any changes you make to your form can be published directly from the editor.