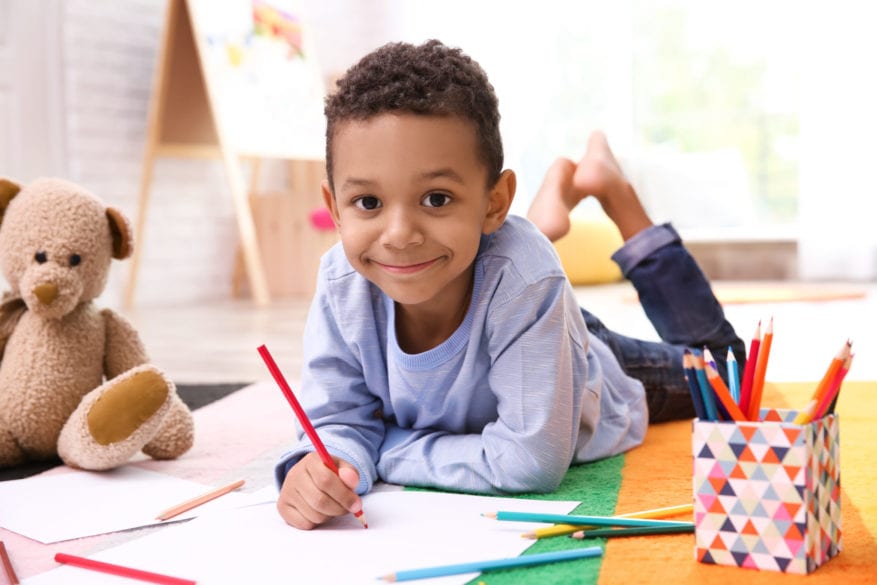 YOUR KIDS ARE THE KEY TO YOUR VACATION

Travelocity Is Giving Away $10,000 Vacations Based On Your Kids Drawings If your kid loves to draw and you need a vacation, then listen up! Travelocity is giving away vacations based on what your kid draws. So if your little one draws a beach, you might win a beach getaway. The company states that the judging will be based on the drawing’s originality and the quality of the entry, and if it fits the overall theme of the contest. Travelocity will award five families a vacation with a value of $10,000. The contest runs from June 28 – July 9. Are you going to submit your kid’s artwork? What vacation image would you want your kid to draw?

Related Items:drawings, travelocity, vacations
Share
Tweet
Share
Share
Email
Comments
Win Tickets to Steve Aoki, Diplo, and ZHU from U92!
No Hablo Drespañol Ep.64
To Top
Image Suggested dimensions: 490 × 200 Body Footer Sign up success message Pop-up Form Copy/paste onto your site After you embed the code to your site, any changes you make to your form can be published directly from the editor.